Occasional exposure to smoke from a campfire or a BBQ will not cause hair loss. However, smoke can cause health problems including hair loss when it’s part of a larger amount of pollution. A number of studies have shown that pollution in the atmosphere can lead to poor hair health, which can further lead to early forms of hair loss in both men and women. Those who live in cities are more susceptible to hair loss due to the amount of atmospheric pollution caused by traffic emissions present. Traffic fumes can cause hair loss by interfering with the proteins responsible for hair formation, thus weakening and causing hair to fall out.

Those who are genetically predisposed to Androgenetic Alopecia, more commonly referred to as male pattern baldness, are more susceptible to early hair loss caused by pollution. Smoke and dust can also contribute to hair loss; smoke chemicals from cigarettes and fires can damage hair follicles and existing hair, while mites from dust can cause scalp problems that lead to hair loss. The degree to which hair health is affected, and hair loss is suffered, would of course depend on the levels of pollution and chemicals the hair is subjected to. 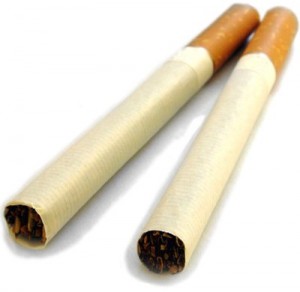